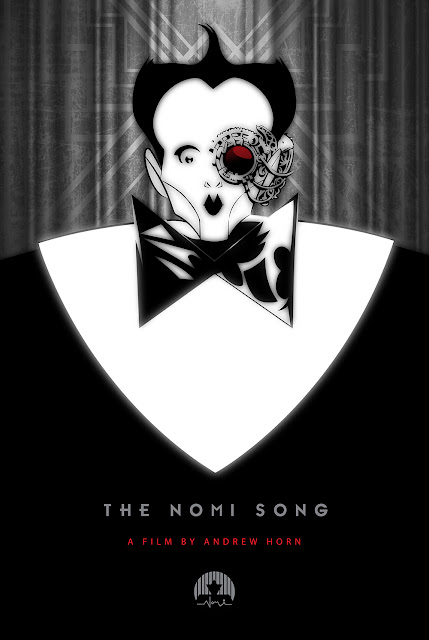 
The Nomi Song is a 2004 documentary about the life of singer Klaus Nomi, written and directed by Andrew Horn. The film debuted at the Berlin International Film Festival in February 2004, where it won a Teddy Award for "Best Documentary Film." 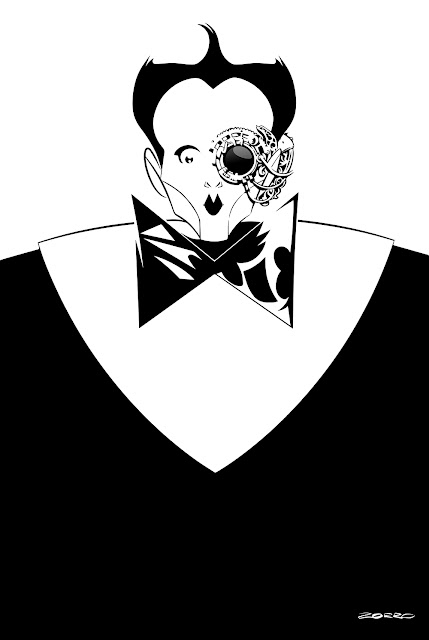